What you need to know about Android malware

What you need to know about Android malware

Smartphones are like palm-sized computers, so you should protect them the way you do your laptop and desktop. While you don’t need to install bulky security software to protect against cyberthreats, there are some effective steps to keep cybercriminals at bay:

Mobile malware can be just as harmful to a business’s network as infected desktops and laptops are. Potential problems include overcharges on phone bills, stolen data, intercepted messages, phishing attacks, and fake notifications to one’s contact list.

Most examples of malware come from applications downloaded from third-party app stores. These give hackers access to passwords, user account information, and other sensitive personal data. Since many business users link their Android devices to each other, malware could transfer across multiple devices with ease.

The burden doesn’t fall solely on smartphone users. App stores are responsible, too. In one instance, malware-ridden banking and weather apps became available in the Google Play Store. Victims were urged to update their phones with the latest security patches in response to the issue.

How to avoid mobile malware

The Google Play Store isn’t 100% secure, but downloading from established app stores — and not from little-known and less secure ones — reduces the probability of downloading malicious apps. In cases when an infected app makes its way to the store and starts getting lots of downloads, Google will be quick to remove it and make everyone aware of the risks of using that app.

Despite app stores’ best efforts, however, it’s nearly impossible to prevent mobile malware from getting through. That’s why it pays to read user reviews where infected users post detailed warnings. Also, regularly updating your mobile device’s operating system and security software helps prevent infection, as the latest versions are patched against the latest known cyberthreats.

Malware doesn’t discriminate, so it will find a way to infect your device if your software isn’t up to date. To find out whether your business devices are safe and fully protected, consult our cybersecurity experts today.

Published with permission from TechAdvisory.org. Source.

We will keep your information safe and will not be given to third parties! 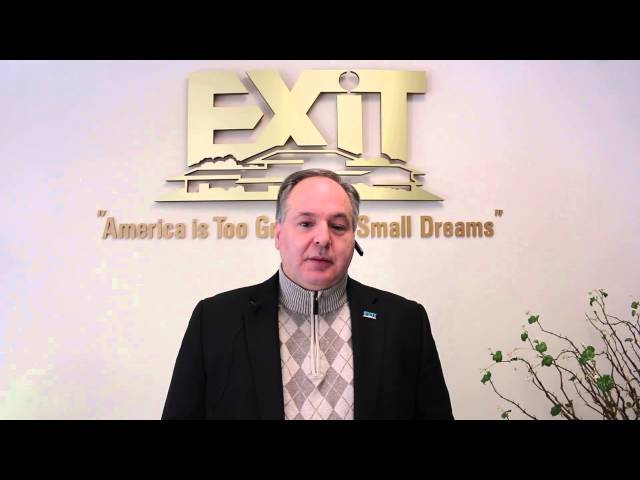 Race Computer Services provides customized onsite IT support and technical support services to businesses large and small across New Jersey and New York State. Our team of highly trained and skilled IT professionals will help you with all your business IT and computer network support needs for your business. WE GUARANTEE ALL OF OUR SERVICES.